Over 100 air movers and 20 dehumidifiers employed 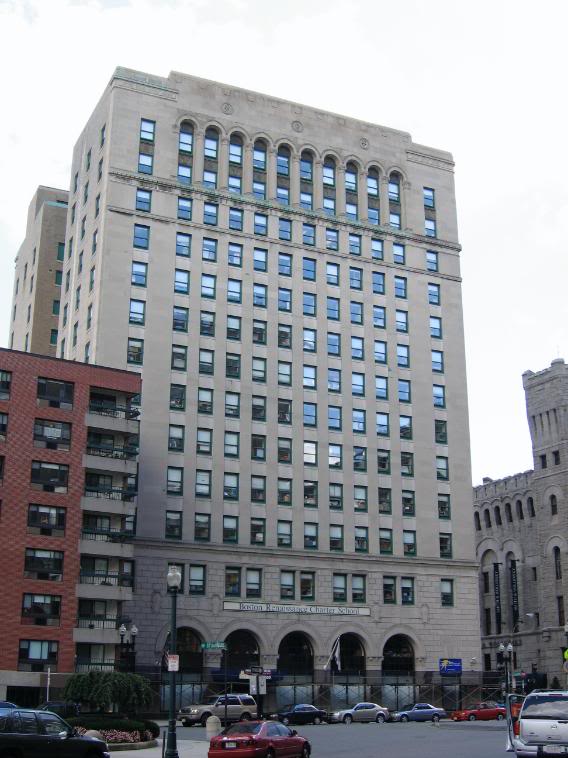 BOSTON - A pipe burst, at the Boston Renaissance Charter
School, caused the walls and ceiling from the ninth floor to the mezzanine to be inundated with water. Puritan Flood, who has the largest inventory of drying equipment in Greater Boston, was called to the rescue.

It employed more than 100 air movers and 20 large capacity commercial dehumidifiers in the building. The facility manager had great concern about the hand carved architectural plaster moldings in the mezzanine, which was water damaged.

Puritan's staff closely monitored the drying of these plaster moldings, so they, along with the rest of the structure, were dried to its pre-loss state in four days.

The insurance adjuster and the school's facility manager were amazed at the speed in which Puritan had dried the building, with such a minimal amount of damage.

"On behalf of the Newton Housing Authority and it's clients, I wish to express my sincere thanks for the prompt, courteous and professional service which you provided with respect to our recent fire and related water cleanup at our development in Newton Highlands."

Puritan's service has always been highly professional, timely, extremely efficient and consistent in carrying forth our image. In a time of need, Puritan has been invaluable in mitigating Thanks again for being a valuable partner in our organization."